The Northeastern Border of Kansas 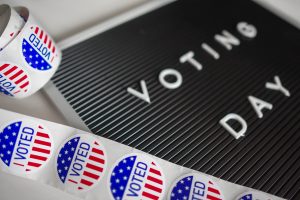 Here you will find the 2022 Doniphan County, KS General Election Results! The general election is held on Tuesday, November 8, 2022. As election results are received, they will be...

Leah B. Johnson, Doniphan County Economic Development Director, was nominated and is a winner of the inaugural Kansas Department of Commerce's NEXTGEN Under 30 in the tourism category. NEXTGEN Under... 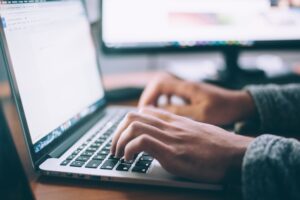 By Melanie Davis, The Kansas Chief reporter Doniphan County Economic Development Director, Leah B. Johnson appeared before the Board of County Commissioners during a regular meeting, Monday, August 1, with...

Are you… Authentic, Respectful, and Inspirational? Job Opportunities are coming! ClearSky Rehabilitation Hospital of Elwood-St. Joseph is a new, 30-bed medical rehabilitation hospital opening Early 2023. We are dedicated to... 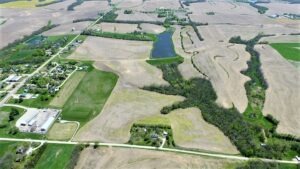 (Picture above is taken from the north edge of the property looking south.) Doniphan County, located in the northeast corner of Kansas, is bordered by Missouri and Nebraska. The location... 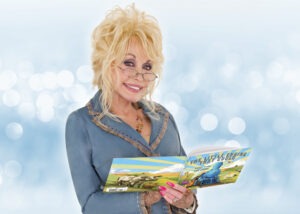 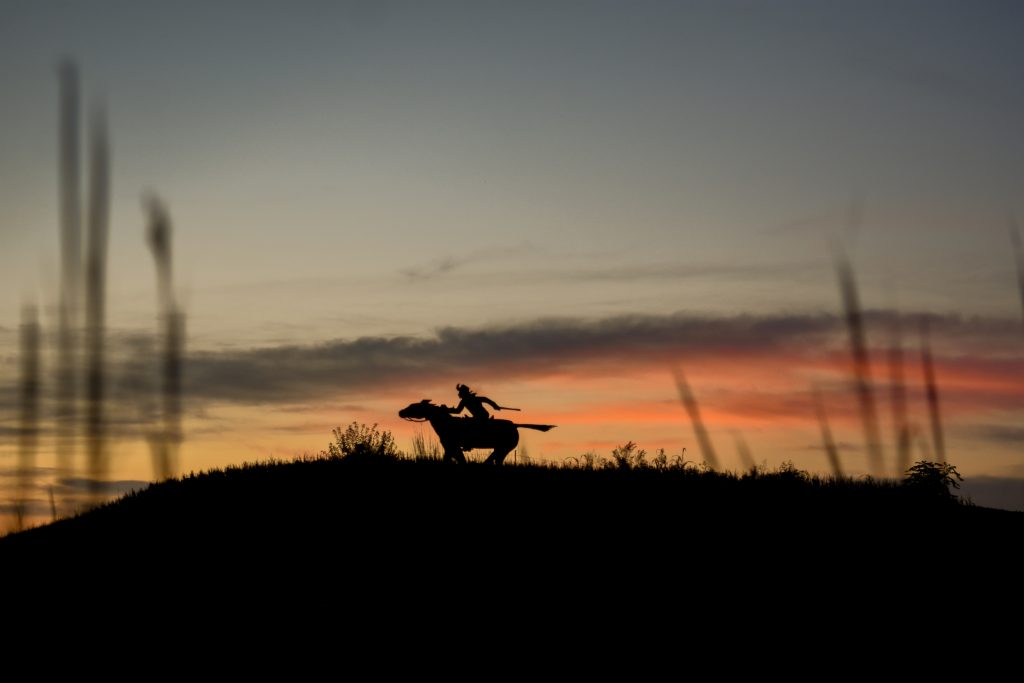 Whether you’ve visited Doniphan County before or not, there’s more to discover on your next road trip. Click here to view a handful of tourist attractions in the area to explore throughout the year! 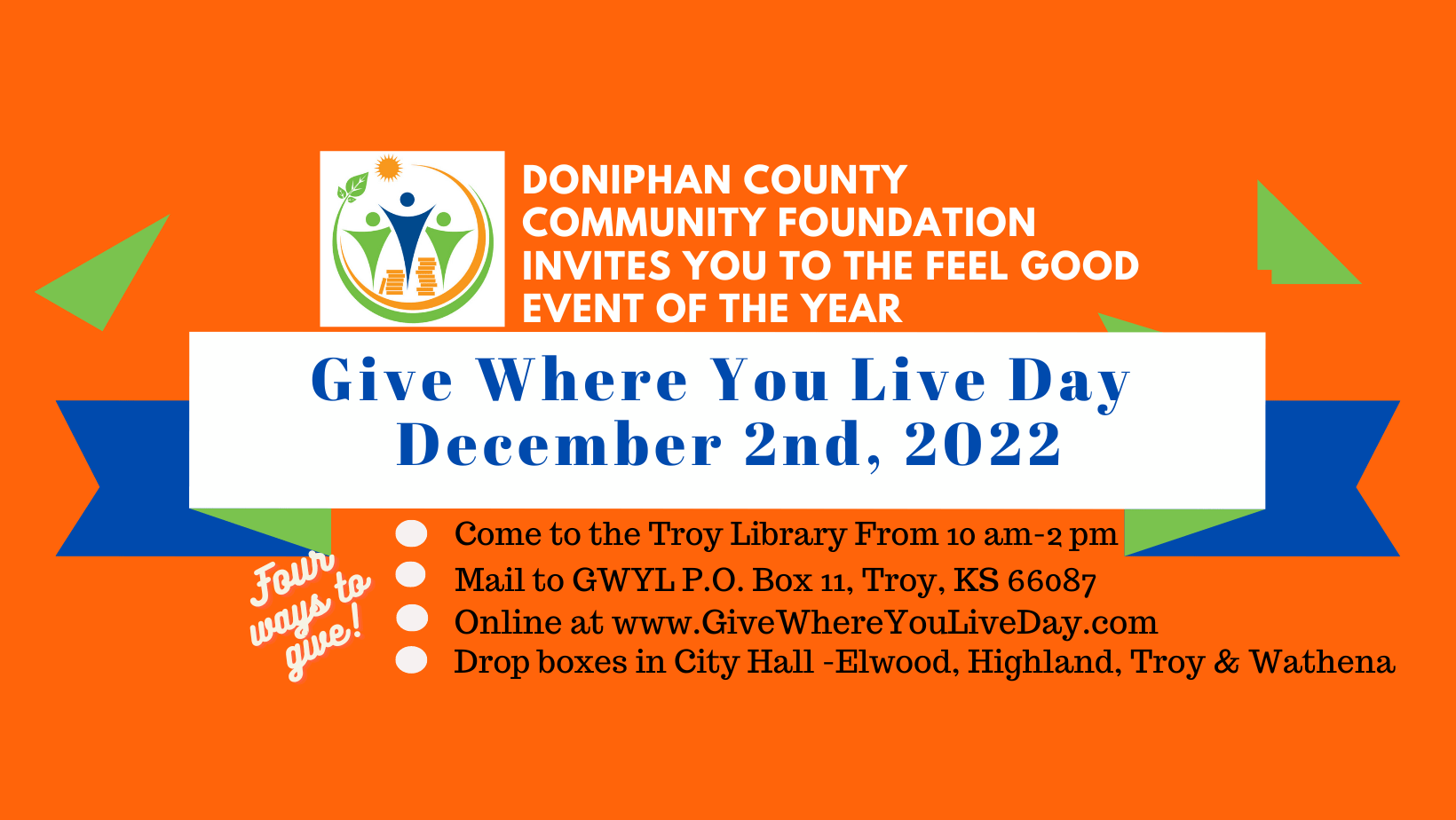 The Doniphan County Community Foundation invites you to support local nonprofits during the GIVE WHERE YOU LIVE DAY Friday, Dec. 2, 2022. This ONE DAY-24 hour event helps the local […] 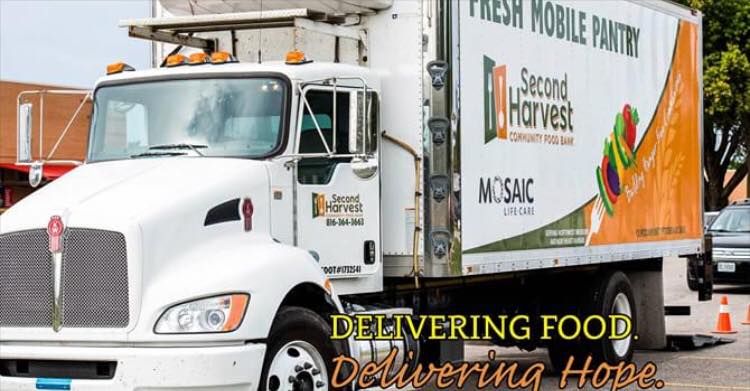 The Second Harvest Fresh Mobile Pantry is available the first Friday of every month at 10 a.m. to noon at New Life Church in Blair. The January 7th event is […] 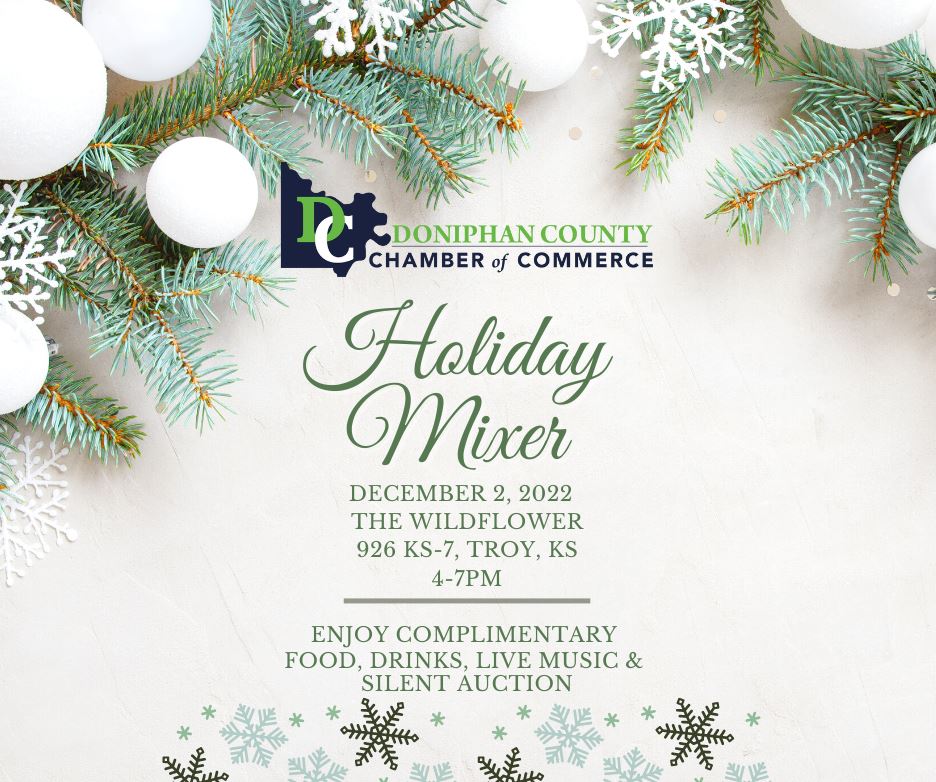 You are cordially invited to attend the Doniphan County Chamber of Commerce's Holiday Mixer on Friday, Dec. 3, from 4-7 pm at the Wildflower event venue. Enjoy complimentary food, drinks, […]

Doniphan County, Kansas, located in the extreme northeastern corner of the state, is bordered on three sides by the Missouri River. Some of its first towns and cities were founded and incorporated around 1854, nearly seven years before Kansas was admitted into the union as a free state.

Doniphan County’s notable history and unique landscape truly make it unlike anywhere else in Kansas. 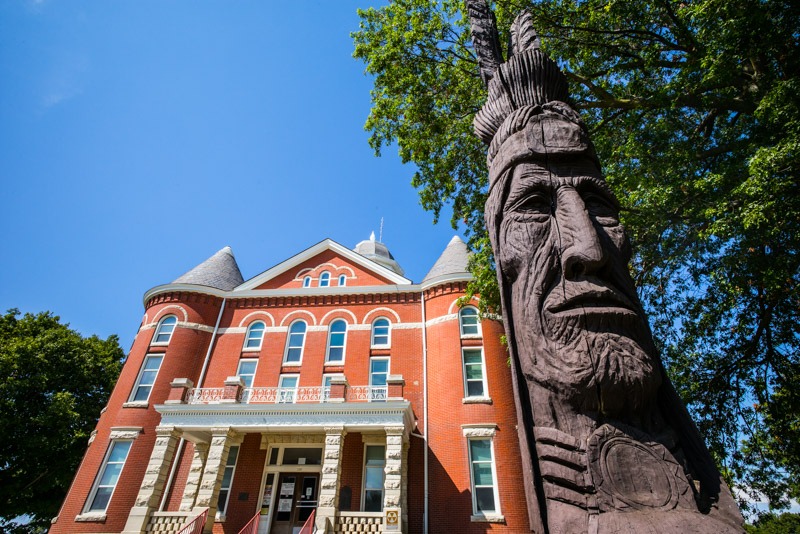