Wathena is named after a well-known chief of the Kickapoo Indians who settled on this land in 1852. The name Wathena means “sun shining over moose horns.” Chief Wathena had cleared 20 acres for a corn plot and an area for his squaws to raise vegetables. But the white men were pushing him. He hated to leave his beautiful, peaceful valley, but he felt that if God willed the white men to have the land then it was better to live in peace with them. In 1854, J.H. Cox had driven stakes and claimed Wathena’s land as his. In 1856, Milton Bryan and several men bought the land from Mr. Cox, paying him $750 in gold and paying Chief Wathena $225 for his improvements. The original townsite included 160 acres. Mr. Bryan told Chief Wathena, “I will build a great town here and I will name it for you so you will always be remembered.”

Abraham Lincoln signed the town’s charter in 1861. The town was incorporated as a city in 1873. 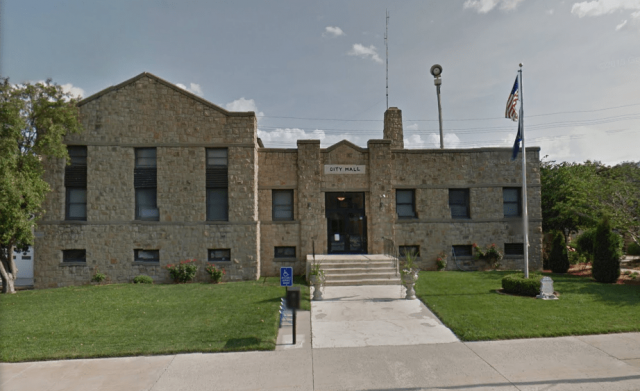